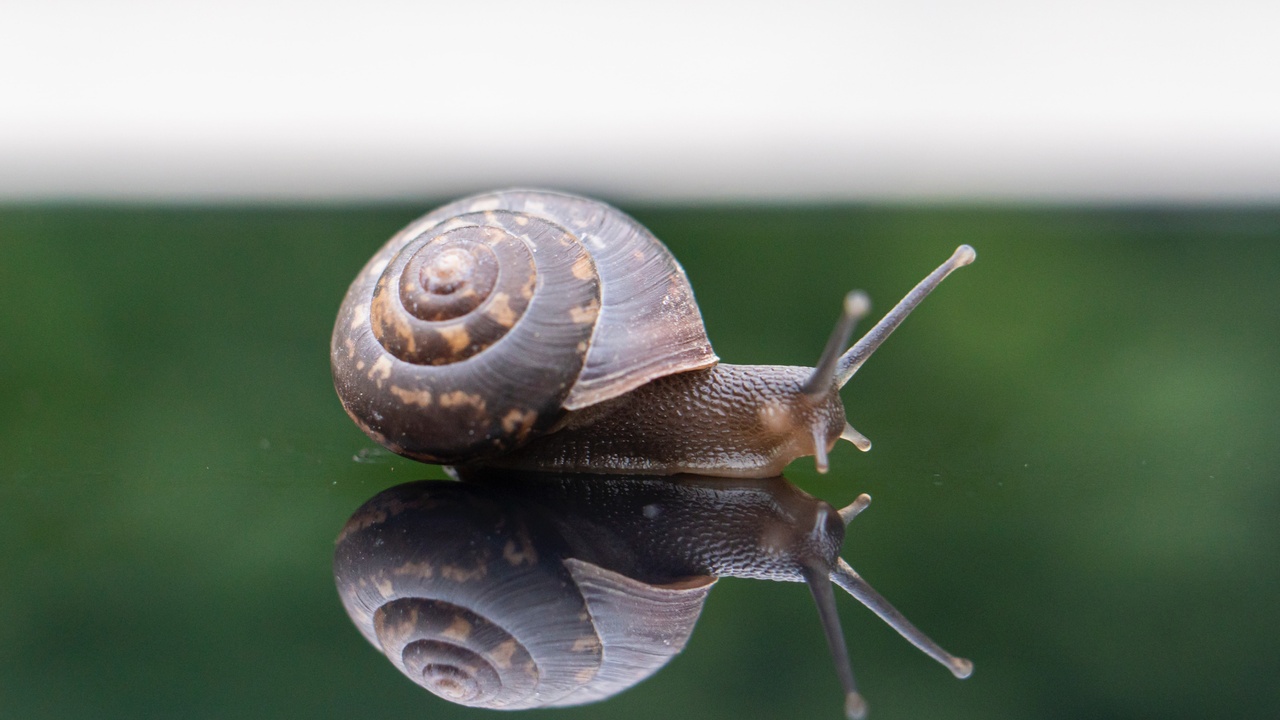 When I was trying to grow my business I was completely unaware I had two enemies on my team.

Enemies making growth slower, harder and a lot more painful than it would have been without them.

Every day they were robbing me and my team of the results we knew we were capable of.

But it wasn't until after I sold my business that a new mentor showed me the cunning thieves I'd been an unwitting victim to and what they'd been up to.

And suddenly it all made sense! (And it also changed my life.)

Logic and reason were the enemies in my camp!

For all those years I'd relied on and trusted them; remaining totally unaware of how they actually operate!

I'd set my goals and our budgets using logic and reason.

Yes, I had a bigger vision which informed my goals but I hadn't realised logic and reason actually hijack our ability to know or determine what it is we want in the first place!

Logic and reason rein in our imagination, prevent us from connecting to our deepest desires and severely limit our thinking.

Logic and reason cause us to settle for and accept less.

Logic and reason are responsible for the "BUT' that follows a desire or a great and lovely idea!

Because logic and reason are cunningly intent on preserving the status quo!

The irony is that whilst we want to grow, our reasoning faculties really don't want us to!

And without this awareness, we are blindly and unconsciously led and severely compromised by our trusted intellect. Through our entire life!

Logic and reason are almost entirely driven by our subconscious beliefs and assumptions which determine what we're even aware of and what we'll entertain as being possible for us.

It's a big loopy circle.

And this is one major reason we can end up going in circles.... sometimes referred to as being STUCK!...

In trying to work out how to do better, we use logic and reason and it really doesn't help!

Yes, we may get ideas we think will lead us to a better outcome but where they so often lead us is back to where we started.

Because what's realistic, logical and reasonable are the outcomes of a belief system.

What makes sense to us is based on a belief system.

What's realistic, logical or reasonable is different for each and every one of us based on our beliefs.

And whilst on one level we may know our beliefs are just perceptions and are not actually true, what we're often unaware of is that our beliefs become our truth!

They become our truth largely because we think and act from them.

Literally! If you want to know what you believe, have a look at your life.

When someone says "but", what follows by way of their reason is really just their belief system.

When you say "but" to yourself, what follows is your belief system.

So we set our goals based on what we believe might be possible.... according to our logic and reason.

Goals based on what we did last year or what we 'think' or 'believe' is logical or possible for the year ahead.... given the 'circumstances'.

Or maybe we allow ourselves to stretch the boundaries.

Unaware that what we did last year was only an outcome of our beliefs.

Unaware that if we continue to take our cue from 'circumstances' or previous performance, we're taking it from the world of effects.

And even our so-called "stretch goals" are just stretched beliefs!

Why not? That's reasonable isn't it? It's logical. Isn't it?

Why not? That's reasonable isn't it? It's logical. Isn't it?

Oh yes I almost forgot. Of course it's not. Because that pesky belief says it's not!

But we just don't go there.

Logic and reason don't allow us.

Or rather, we don't allow ourselves!

Instead we find all the reasons to validate our beliefs and to believe our own logic!

And so we deny ourselves what we're truly capable of.

We shut ourselves off from possibility because it's just not "realistic."

And we shut ourselves off from expressing our innate potential ..... which is burning inside us in an attempt to get us to wake the F up and let it out!

Excuse my language but, depending on where you're at, isn't it time you said:

"Bollocks to being 'realistic' and "logical" and just decided to go after what it is you really want!"

In the knowledge that what's realistic, logical, possible and achievable all move when you move.

You just need to dream bigger and to shift your belief.

Isn't it time you changed your beliefs instead of reining in your aspirations and desires?

Especially given that it's so simple.

Especially given that your beliefs will always become your truth!

It's really a "no-brainer!"

Which is the whole point.

No logic, no reason, no brain or intellect involved or wanted here thank you.

You just need to use your heart! What do you desire?

Your heart actually knows best. It speaks the truth if you'll only let it.

Your heart knows what's possible and strange as it may seem, it also knows exactly how.

Isn't it time you allowed yourself to win at this game of life in the way you're here to win!

Instead of being at war with yourself.

To decide you're no longer going to settle for a life governed by your logic and reason and limiting beliefs.

Logic and reason driven by a set of beliefs which are mostly inherited and not even of your own making!

Who's beliefs are they anyway?

Who says you can't?

Who says it's not possible?

The only obstacles any of us face are the ones we create or which exist in our mind.

The key to accelerated growth, to scaling your income and to getting what you really want is to dismiss all logic and reason.

Throw them out the freaking window!

Counterintuitive? Yes! Counter is the way to go. Because the masses going the other way are not winning!!

Set intentions for your life and business based on what you REALLY want; not what you 'think' or believe is possible!

And f**K what you think. F**K what anyone thinks. Thinking is the problem!

You should NEVER set goals you believe are possible at the time you set them!

It increases failure rate AND it's dull.

It's one of my 3 Golden Rules for helping clients with goal setting! Rule 1 is never to set goals within your own belief system.

Because it's a recipe for going sideways, for failing and for burning yourself out in the process!

When you create a vision and set goals for what you really want, everything changes.

You become more energised and you feel more vibrant and alive.

The reason being that you're more connected to the truth about you instead of being pinched off from it.

And when you're connected to some lofty and worthy ideal, you begin to think from your goals instead of from where you are now.

Inspired because your awareness has shifted.

Because your connection to your vision actually changes your beliefs for you!

And it's when you find you really can achieve more in one year than you have in an entire decade.

NOT from a state of worry, doubt and fear or feeling the need to spin your own hamster wheel faster.

From a state of FLOW.

And this is when you finally get to experience the joy and fulfilment of simply being more you!

So, in summing up, my wholehearted advice is never to let your logic get in the way.

It's a growth killer and it's a dream killer and you know you've got so much more in you waiting patiently for you to allow it out.

What would it mean for you if you could turn your annual income into your monthly income?

Assuming you want to, the only thing that's stopping you is your belief.

Book a Free Discovery Call To Learn How To Unlock Your Potential.

The Mind & Money
How to sell more in a single month than in an entire year.
A Stealthy Dream Killer Worth Knowing About 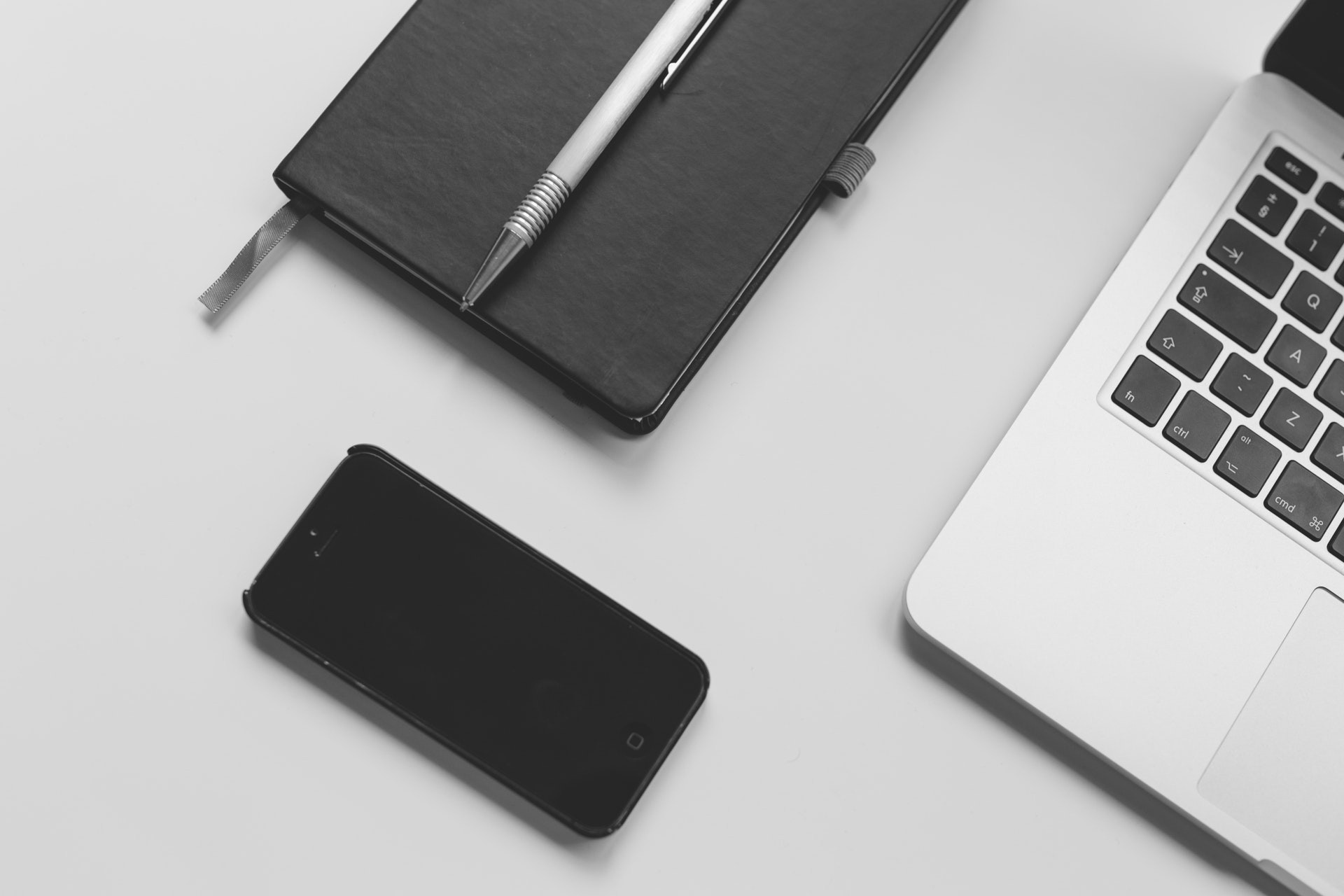